On February 16th, 2014 the Doodlebug community lost a longtime friend and colleague in Tom Podivinsky. 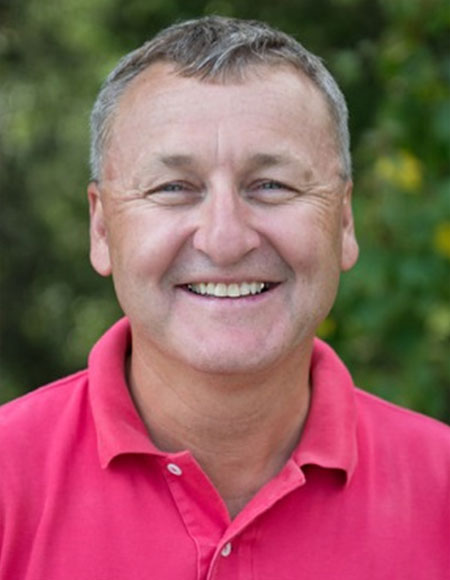 Tom was a long-time Doodlebugger, a Past-Chairman (2001) of the event, and one of the biggest ambassadors of the tradition. Tom embodied the spirit of what the weekend is all about. Always one of the best golfers in the field Tom captained numerous teams to the George Longphee Trophy in the Chuckwagon Events throughout his many years attending the event. Always known for being one of the friendliest and relaxed golfers in the field, everyone hoped they got a chance to be a part of his team.

Introduced in 2014, the Doodlebug committee honors and passes on Tom’s legacy by handing out the Tom Podivinsky Memorial Award. Annually the committee nominates an individual who exemplifies the commitment, enthusiasm and passion towards the Doodlebug that Tom had. The award is a hand-crafted piece that has one of the last 3D seismic volumes that Tom ever worked on rendered into it.